TEN Fab, a contract manufacturer of mechatronics, medical equipment and robotics (part of the Technospark Group of Companies), has delivered the first batch of 3D-printers out of the 350 pieces ordered by Imprinta. Hercules and Hercules Strong 3D-printers were manufactured, assembled and tested at TEN Fab. TEN Fab has undertaken to produce a few hundred more items until the end of the year. 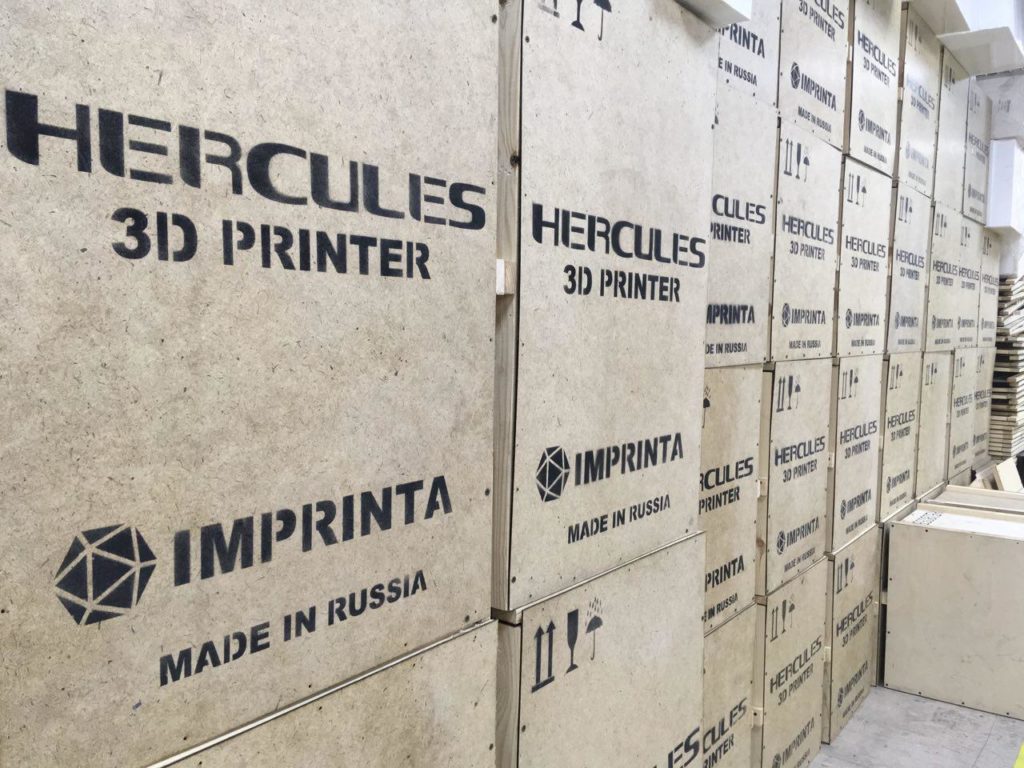 Imprinta placed a turnkey order for their printers to be manufactured by TEN Fab in the spring 2019. Previously, Imprinta was the manufacturer itself. In the course of its development, the company decided to shift into the contract-based production model to reduce the product cost and logistics-related expenses.

‘We opted for TEN Fab as the contract manufacturer because they can deliver all stages of the production and assembly on a turnkey basis. Confidentiality of our design documentation is another important aspect, and it has been perfectly observed by TEN Fab as a contract manufacturer. And the manufacturing process is further optimized thanks to fewer contractors involved,’Artem Solomnikov, co-founder of Imprinta, commented.

TEN Fab Delivers the First Batch of Contracted 3D-PrintersThe Hercules printer is made up of 12 sub-assemblies with over 500 parts and purchased items. The frame of the printer is made of metal sheet, and the production of other parts entails digital CNC multiaxis machining. Electronic and high-tech accessories provided by the partners are embedded in pre-assembled devices after their check. 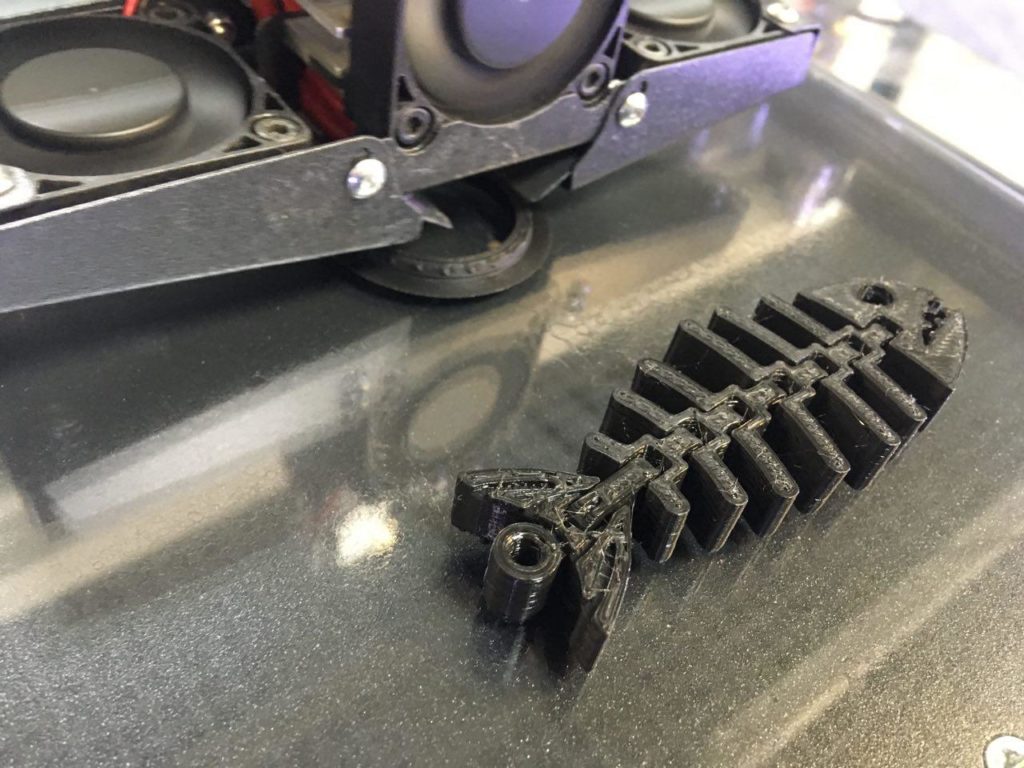 Depending on a model it takes from 18 to 40 hours to assemble a printer. The newly assembled printer is then set up and tested passing through 12 quality control procedures. After the tests are completed, printers are packed and sealed with a special sticker that has a serial number on it. 5 models are printed during the tests.

‘Serial production on the contract basis to the developer’s design documentation requires careful preparation of both documents and the manufacturing process. In addition to the production of parts, we have to coordinate activities of a great number of partners and suppliers. We also offer our customers a possibility of monthly price optimization,’ says Yury Bocharov, commercial director of TEN Fab.

Imprinta has been designing and building 3D-printers under the brand name Hercules for household and professional use since 2013. Printers are adapted to complete tasks of various complexity: production of customized parts for cars and motorcycles, frames for drones, prototypes of new items, etc. Currently, the Hercules line includes three printers. The models are systematically improved and upgraded for better quality and higher printing speed.