Since December 2019, the contract manufacturer TEN fab (part of the TechnoSpark Group of Companies) has been running a serial production of a new kind of automated electrical equipment, namely the welding carriages, under the brand name of Profsvar (Yekaterinburg) in two series (Basic and Profi). 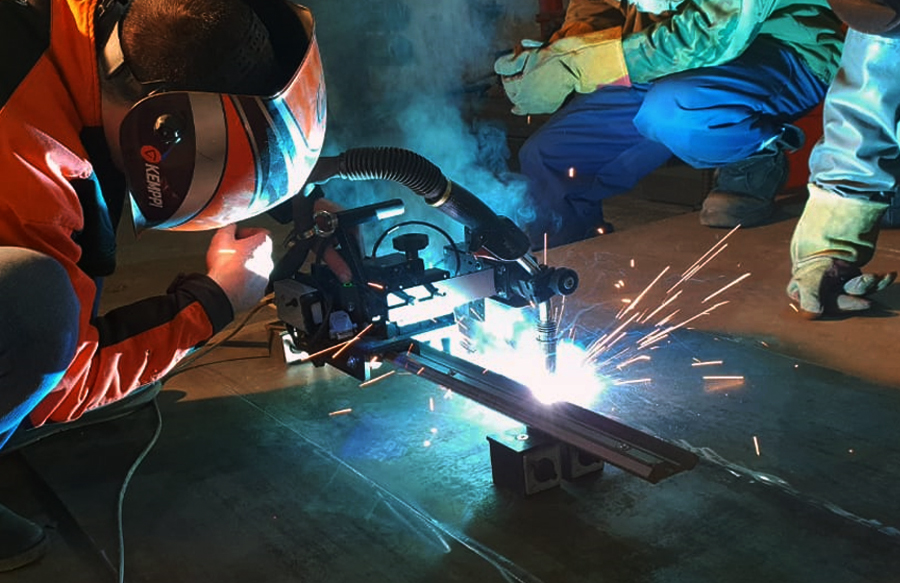 TEN fab has been collaborating with Profsvar for more than two years, making separate items for carriages in small numbers before December 2019. In the fall of 2019, Profsvar decided to outsource the production of carriages to TEN fab.

“The customer needed a large lot of welding carriages manufactured in a restricted amount of time.  It required a manufacturer that could take care of the entire production cycle with a base of trustworthy suppliers, heavy-duty equipment and highly qualified assemblers to produce the carriages in the highest quality and on time. TEN fab meets all these requirements, that’s why we were chosen by the customer,” said Vladimir Biryukov, project manager of TEN fab.

Profsvar is a developer and manufacturer of welding carriages, as well as the official seller of gas welding equipment made by global and Russian brands. The company appeared back in 2011, and in 2016 it started developing its own product, the welding carriages.  They are designed to automate the semi-automatic MIG/MAG welding method or that of TIG-welding as they are applied to longitudinal horizontal, vertical and circular welds, plasma and gas plasma cutting in a straight line. There are two kinds of carriages produced by Profsvar: with rigid rail mounting or a four-wheel-drive chassis.  Each of these can be modified in terms of transverse oscillations. 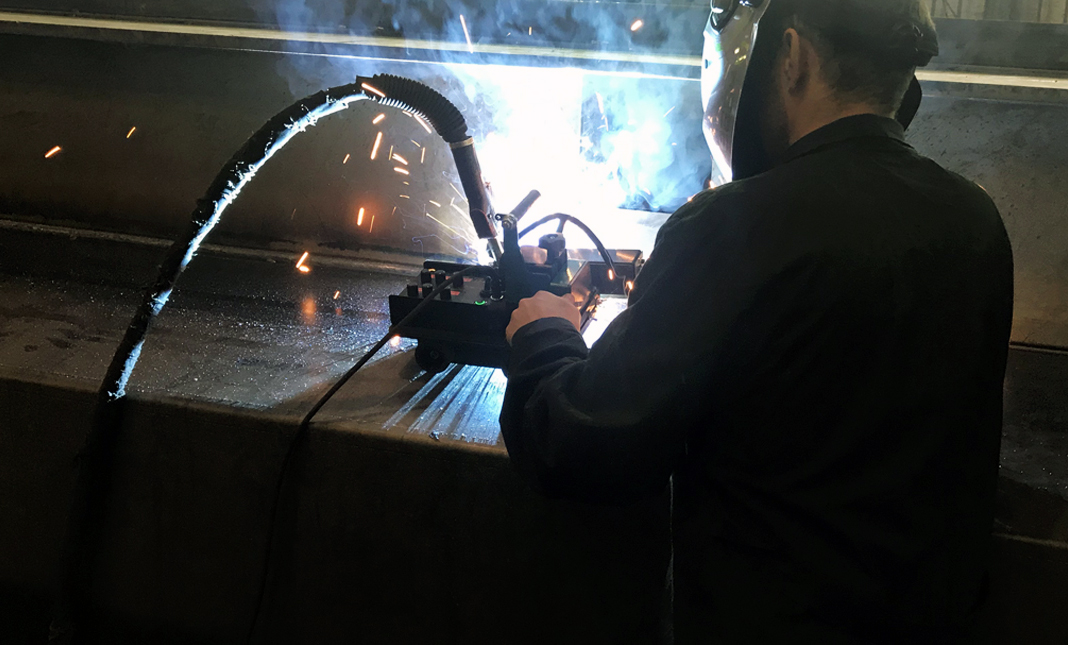 Welding carriages may as well double the welding performance, improve the quality of welds, lower the professional requirements for welders, and reduce the number of deformed items. Carriages are used to connect plates, profiles, pipes, shells, and multi-sided bearings; they are often engaged in shipbuilding and other industrial areas. So far Profsvar has delivered over 150 carriages to their customers in Russia and Kazakhstan.

Our 2-year partnership with TEN fab enabled us to explore the benefits of contract manufacturing, and when we were challenged to deliver a series of carriages within a very short time, we decided to outsource the production of the whole thing altogether.  It allowed us to focus on designing new models of welding carriages.