On February 8, 2020, Alexander Narchuk, CEO of TEN.MedPrint, a company that specialises in additive manufacturing of implants for reconstruction of bones and joins and a member of the TechnoSpark Group of Companies, became a holder of the Person of the Year award in the nomination of Innovations and Business for his contribution to Troitsk development. 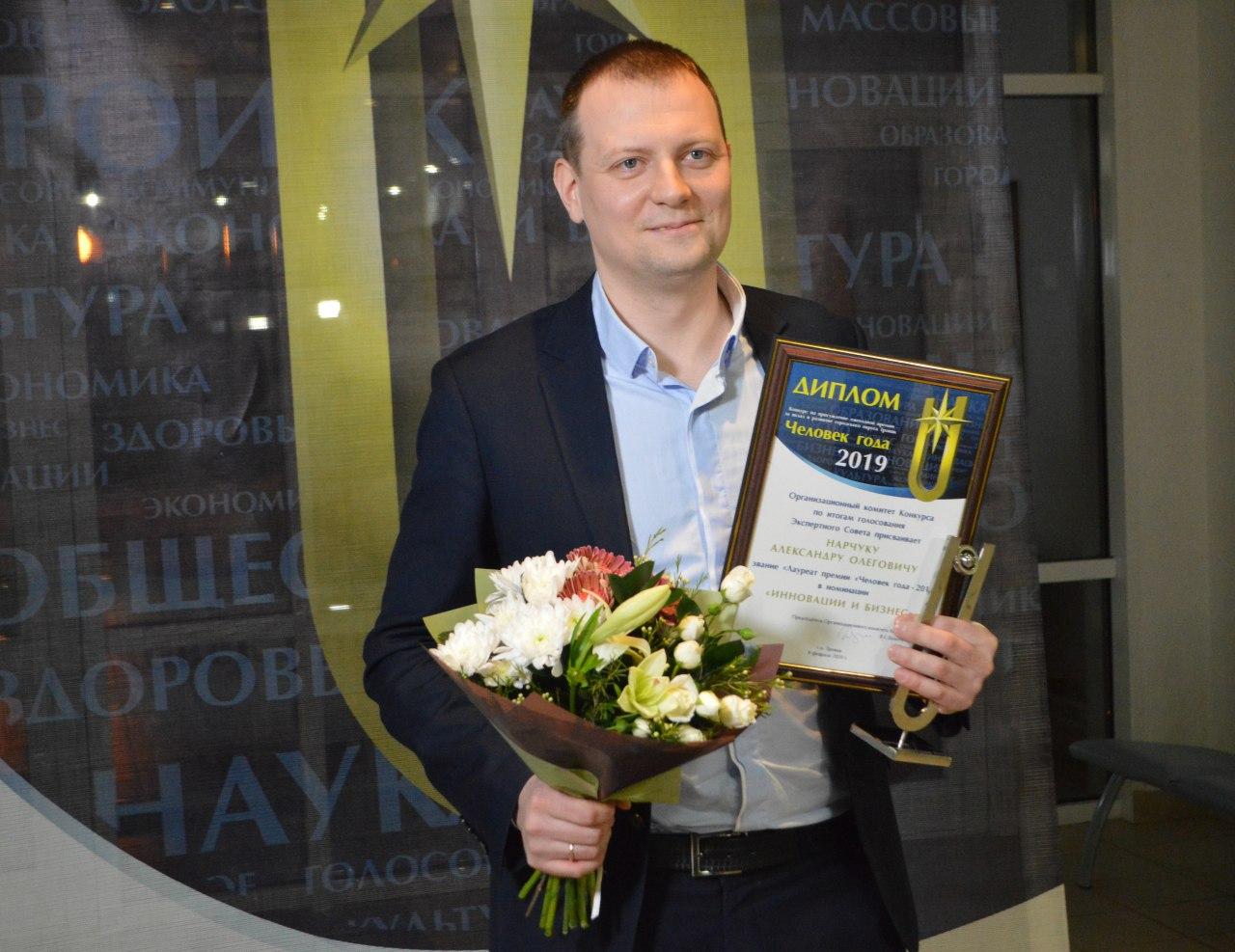 Troitsk is a science city located within Moscow. This is the place where the TechnoSpark Group of Companies and 10 scientific institutes located their campus. The Person of the Year is an annual award established by Troitsk Administration and given on the Day of Russian Science. The award has a city-wide nature and encourages outstanding previous-year services of those who have made a sufficient contribution to Troitsk urban district development or creation of its positive image, whose activities have given a boost to scientific, cultural, sports, public, political and economics potential of Troitsk.

TEN.MedPrint produces customized additive endoprotheses and other medical items; it is one of the leaders of the currently forming Russian market of additive manufacturing. The endoprotheses printed by TEN.MedPrint changed the life of hundreds of patients suffered from traumas and cancer – the surgeries they had undergone would not have been possible without the 3D printing.

This award jointly belongs to the TechnoSpark Group of Companies, which made it possible for the technology business to exist in Troitsk, and the TEN.MedPrint employees, who around-the-clock produce high quality implants to increase life quality of people from all over the country who have suffered from heavy injuries and major surgeries.

In 2019 TEN.MedPrint managed to achieve a lot, namely: