In March 2020 Ronavi Robotics, a part of the TechnoSpark Group of Companies, received investments from two Russian investors. The company develops and produces logistic robots for moving goods in warehouses. 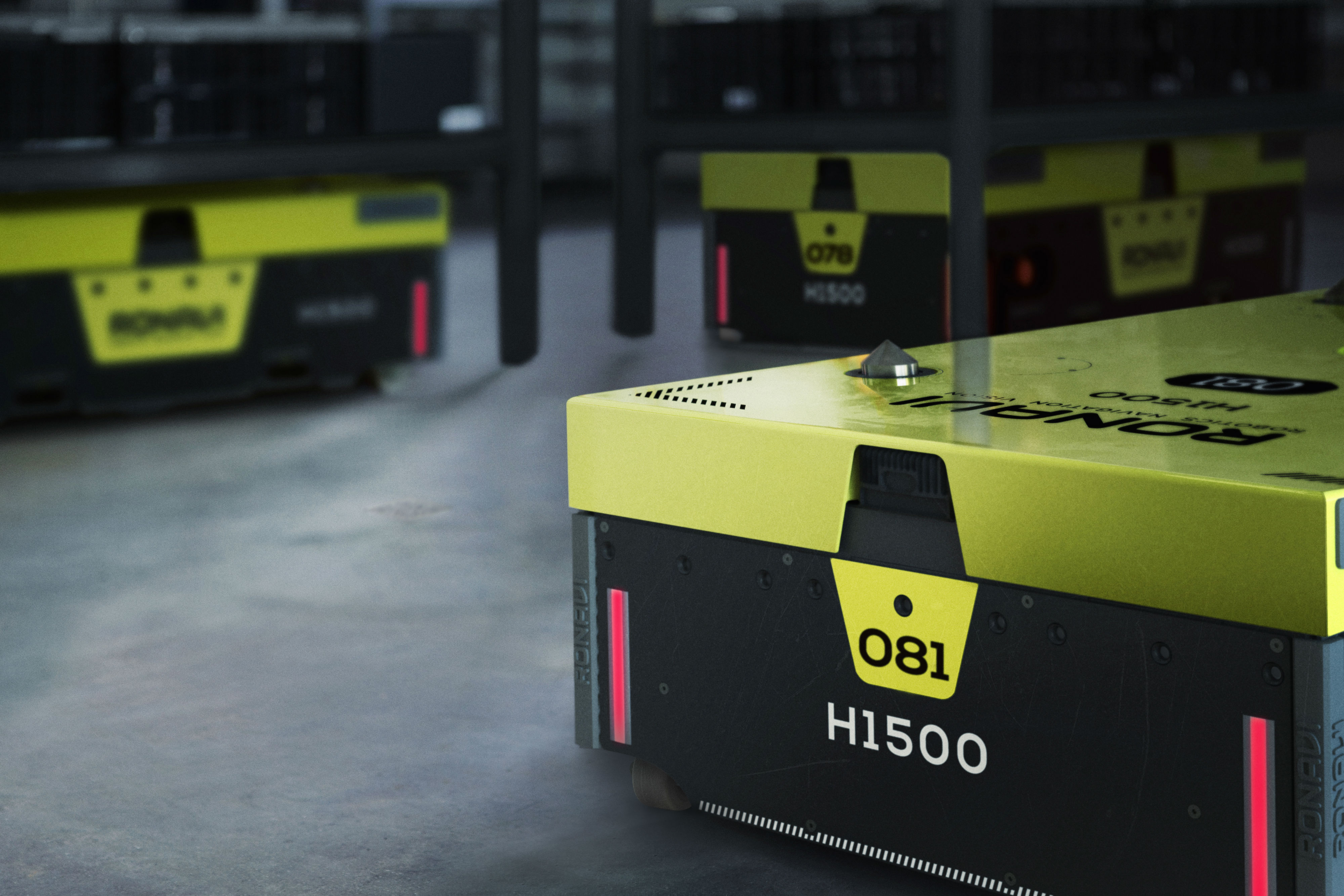 Logistic robots produced by the startup allow for reducing the amount of employees at sorting warehouses of online stores and other storage facilities. Instead of moving from shelf to shelf and pick items to complete an order, an employee will stand on the spot, while a robot will deliver a shelf with necessary good to him or her. Such robots are used at the Amazon and AliExpress warehouses.

The robots can replace a major part of warehouse employees. Robotization of Russian warehouses could minimize risks of interruption of the online stores and distribution centres operation. Therefore, in spite of the beginning of economic recession, Ronavi Robotics attracted investments in order to increase the production of our logistic robots