Six years ago, political and economic tensions between the West and Russia reappeared after a long period of time. Media speak of a new Cold War. Capital market restrictions and trade embargoes make it unattractive, or at least a lot more difficult than before, to do business with the Eastern European country. The message is clear: This is not the time to invest in a business relationship with Russia. Nevertheless, a few months ago, entrepreneurs from the Russian company Technospark took the step of opening an office on the Eindhoven High Tech Campus, Netherlands, using innovation and entrepreneurship to breathe new life into the cooled off relationship between the Netherlands and Russia. 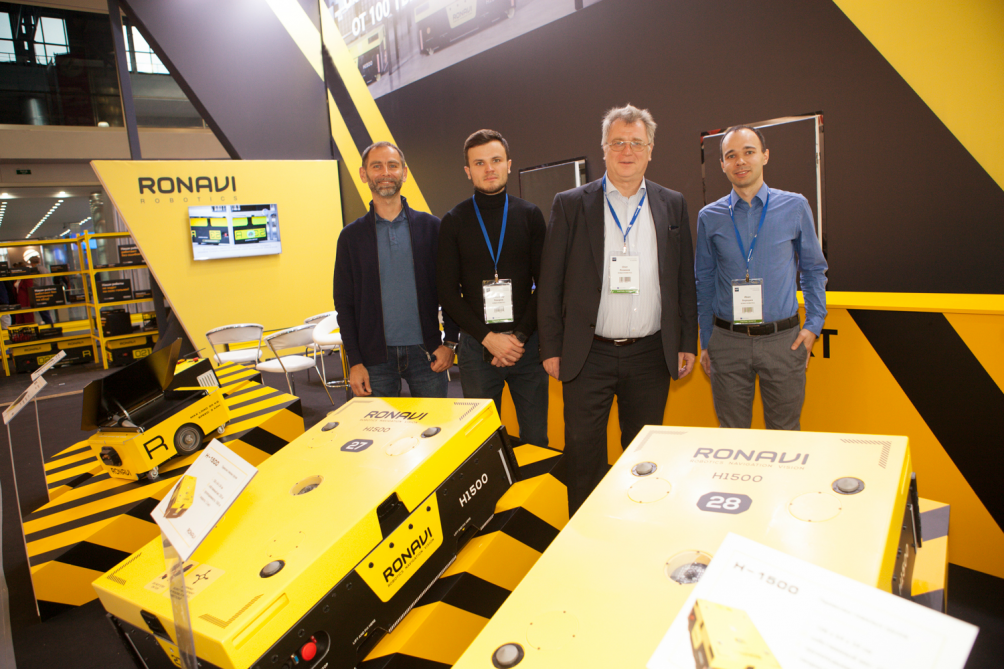 Innovation Origins spoke with the Moscow business development director Boris Galkin in a (still) empty Eindhoven office. He explains the earnings model of Technospark: «Technospark is a venture builder that has been active since 2012. The concept of venture building is to launch start-ups and then resell them when the company is able to operate on its own accord. The big difference to an accelerator, for example, is that with venture building a company is built from the ground up. We carry out all the steps in building the business ourselves: identifying market demand, prototyping, determining the distribution strategy and building up a customer base. The money to get the start-ups off the ground comes from Technospark itself. In addition, Russian private investors are also involved. Over time, we also want to involve European investors in our business.»

In general, companies are sold by Technospark after the break-even point has been reached. The expectation is that the start-up will operate independently and in the black from then on. Technospark has invested one hundred million euros since 2012 and launched more than seventy start-ups, most of which are located in Russia. According to Galkin, the income from the sale of young companies is reinvested in new ones with the aim of further expanding the venture building portfolio.

Technospark’s start-ups are engaged in a wide variety of activities including wind energy, microelectronics, medical equipment and laser technology. The vast majority of companies are located in Russia and will not enter the European market. However, there are also products that are suitable and ready to be launched in Europe.

One of these products is Ronavi Robotics’ logistics robot, which automates order picking processes in distribution centers. Technospark chooses to market precisely this product in Europe because of the enormous increase in consumer orders via webshops. In the development of this product, Amazon, the largest player in the field of e-commerce, invested huge amounts in the automation of logistics and over the years has been able to record an increasing percentage of net sales as profit. With the use of logistics robots, orders can be assembled eight times faster than by humans.

In fact, the robot is a low trolley (see photo) the size of a europallet that moves through a warehouse in straight lines using a QR code system via orientation points on the ground. Due to the increase in logistics distribution centers, this type of robot is also being manufactured by many other companies. The major advantage of Ronavi’s robot is its dimensions; its surface area is four times smaller than competitors’ robots that can lift the same weight (up to 1500 kg). This allows more goods to be stored on the same surface, ensuring more efficient use of warehouse space. Another advantage is that it is possible to run the robots on any logistics software package, making the price a lot more attractive compared to companies that only offer complete packages. 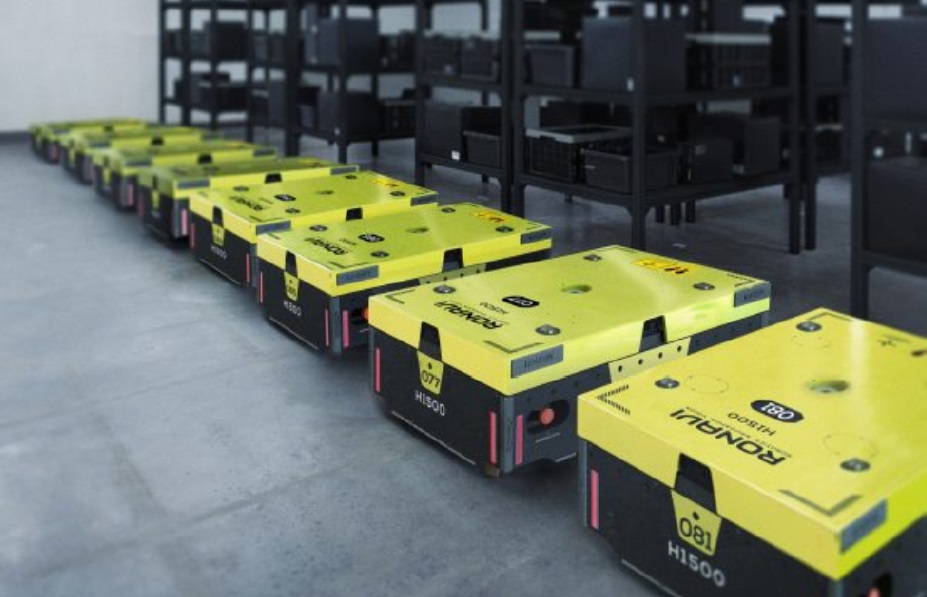 Without even taking the corona pandemic into account, according to Galkin, Russia’s economy and tech sector are in a bad way: «Current conditions make the country far from having a favorable investment climate. Nevertheless, we see enormous opportunities for high-tech in our country. Russia is also suitable as a production location; wages are four times lower than in the Netherlands, energy costs are low and there is a lot of (highly educated) labor available.»

Asked how Technospark is dealing with the additional challenges caused by the corona crisis, Galkin replies: «We will continue the work that can be carried out remotely. For example, we are now working on the development of software for our products and are analyzing the flow of goods from potential clients so that we can make suitable offers to them.»

Nevertheless, Technospark will enter into a partnership with the Dutch VDL Groep for the production of the Ronavi Robot. When asked why Technospark did not choose to have the robots manufactured at the new location in Moscow, Galkin answers: «We want to market a reliable and CE-certified product in Europe. That is why we are outsourcing the costs. Because the market for this product is constantly evolving and extremely competitive, we need a partner who can quickly set up high-quality production. VDL is very suitable for this; the robots they have manufactured have been designed and tested to withstand 10,000 working hours with no need for maintenance.»

Technospark is currently setting up a distribution structure in the Netherlands. In addition to business developers and engineers, salespeople are needed to sell these and other products in the Netherlands in the future. Galkin: «Technospark and Ronavi are now taking the first steps in Europe. We are convinced that in the future, dozens of our products will be sold here.»