The TechnoSpark Group of Companies was established on May 21, 2012. On the 8th anniversary of the company, the shareholder and CEO Denis Kovalevich recalls the history of TechnoSpark establishment, assesses the current activity outputs and makes up plans for the future.

— TechnoSpark was created exactly eight years ago. Approximately one month before that, we had first announced the commercial venture building model and agreed to start it from scratch and at a new venue with our key investment partner, the Rusnano Fund for Infrastructure and Educational Programs, and with personal support from Anatoly Chubais and Andrey Svinarenko. At the same time, with the support of the Mayor of Troitsk Vladimir Dudochkin, our building construction partner Alexei Birkov opened the investment into the first two blocks of our future campus which was at that time practically in the middle of nowhere. Together with our young team, the co-founders of TechnoSpark Victor Sidnev, Sergey Vartapetov and Konstantin Koshelev began creating new startups and production sites. 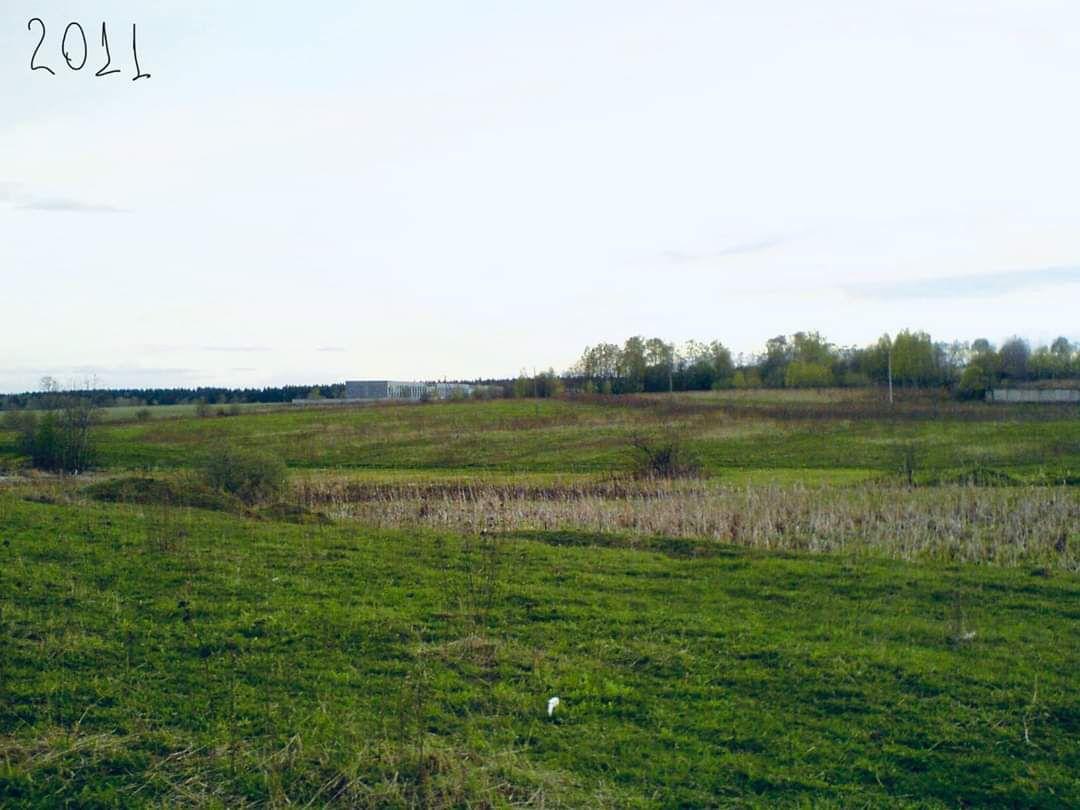 On the eighth year of development, we completed the first phase of the TechnoSpark program both from the territorial and the investment perspective. We managed to launch 80 technological startups from scratch; ten of them have already become visible on their new markets, 20 are about to achieve it, and 30 are still at the seed round; less than the quarter of all the startups had to be closed or re-purposed after a negative output.

Every year we start the construction of dozens of new technology companies in a non-stop mode; this is the reason why in 2015 Petr Schedrovitsky referred to this model of activity as to the “a conveyor of innovations”, and RUSNANO Fund for Infrastructure and Educational Programs made a decision to scale this working pattern to the entire network of its nanotechnological centers.

Another important element of TechnoSpark is our contract group of 20 companies that have become the component manufacturers and product integrators for many hundreds of their technological customers in the domains of mechatronics, composite materials, additive technologies, and others.

And finally, in the last three years, we have built and launched another serious part of TechnoSpark: this is de facto the world’s first pilot plant for the production of new-generation flexible non-silicon transistor arrays. This is a physical platform for the internet of things and integrated electronics.

In the last several years, TechnoSpark has been recognized to be the most productive technology park of Russia four times and have come atop the Russian TechUp rating and the World best practices list in Atilla Szigeti’s Startup Studio Playbook as the world’s first venture building company in the material industries. 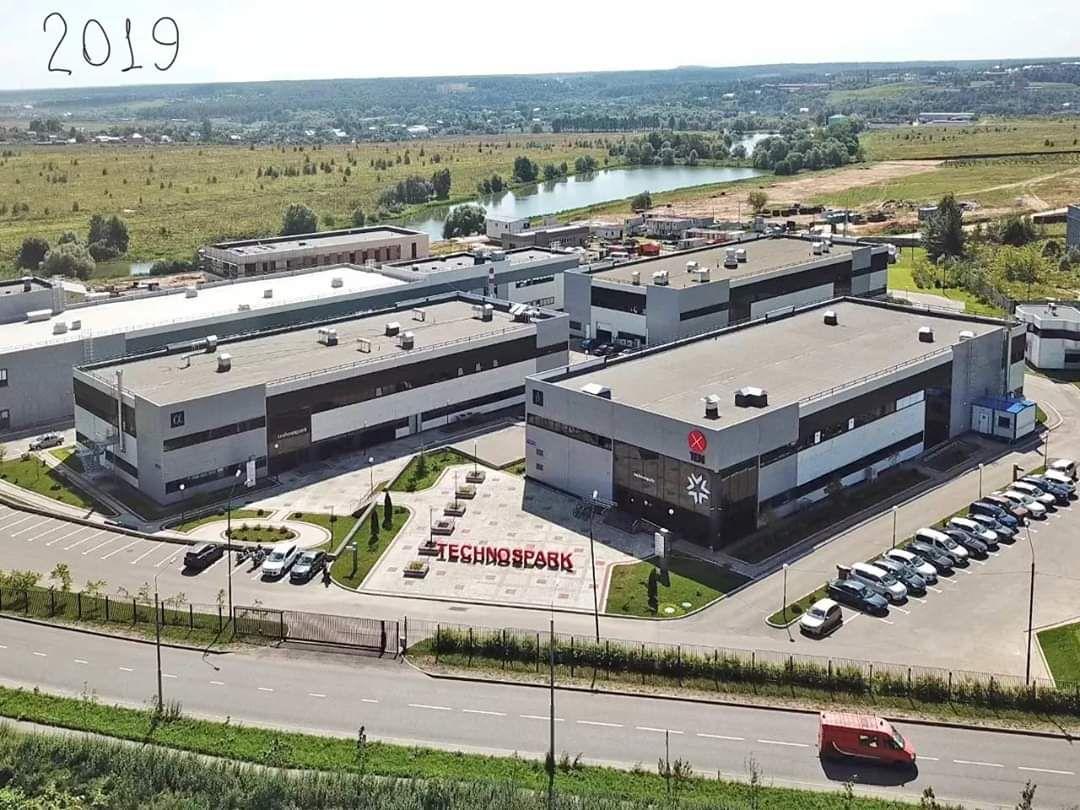 What’s next? Last December we introduced the second phase of the TechnoSpark business development program. In the nearest years, we are planning to launch four new high tech productions of solar roofs, logistic robots, additive implants and medical equipment, to invest into the expansion of the flexible transistor array plant production, to increase our contract business capacity by five times and, finally, to launch a package of new technology startups in the domains of genomics, biotechnologies, robotics, electronics, sensorics, sports etc. We are about to establish new production sites and to create many hundreds of new productive jobs.

I believe that an economic recession is the only way of revealing real strong businesses. Just like other technological companies, TechnoSpark today is going through this test of strength and common sense. Since the beginning of March, besides its basic business-building activity, the core of our group have been working on creating, testing and adopting new forms of labor to the extremely severe epidemiological situation. I have no doubt that our team will go through this pressure, handle today’s crisis and reunite for the next eight years. Happy birthday, TechnoSpark!