BioScreen biotech startup (part of the TechnoSpark Group of Companies) released a new version of the bacterial contamination DNA-diagnostic service for the oil industry facilities. This version is capable of detecting 16 times more species of microorganisms than it was possible before. Based on the pilot test results, the company won a long-term contract with a major oil production company.

The BioScreen diagnostic service is used to identify the reasons of biocorrosion, i.e. the damage to the oil production equipment and pipelines caused by microorganism activity. Based on the data provided by the new service, the technologists will be able to select the right biocydes to prevent the corrosion of the oil production equipment. According to the data collected in 2019, 77% of the corrosion-induced equipment loss in the oil industry is caused by biocorrosion.

The diagnostic method called microbial profiling is based on counting the microorganisms using the modern next-generation sequencing (NGS) genetic technology. 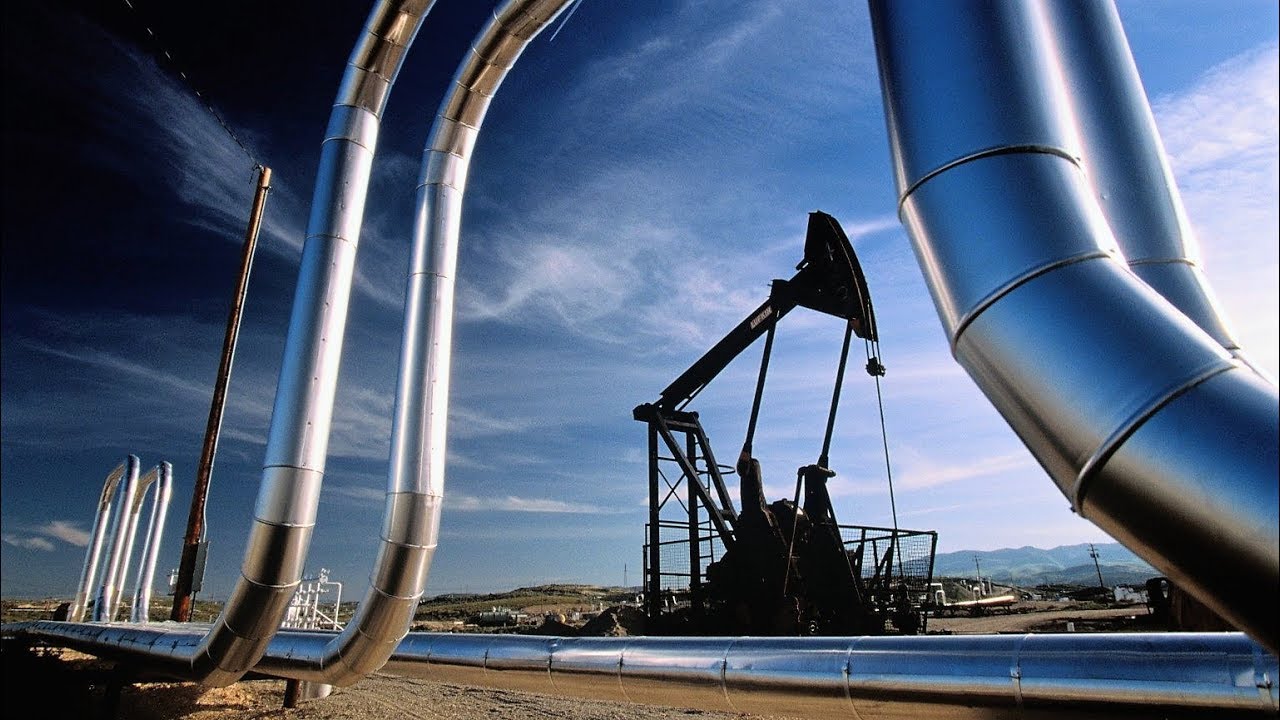 “We do the NGS analysis of the water fraction of the technical fluid samples taken from the production pipes, and then process the collected data. Our customers, the research subdivisions of the oil production companies, get the list and the quantitative proportion of the detected microorganisms. With due regard to the individual oilfield data, the oil production company optimizes its microbiological corrosion combating methods,” said Gleb Speshilov, BioScreen CTO.

BioScreen is Russia’s first high-precision microbiological monitoring service for oil production facilities. In the years 2019 and 2020, BioScreen startup ran a number of pilot technological fluid analysis projects in the oilfields of Udmurtia, the south of Russia and other regions of the country, and won a long-term NGS diagnostics contract at one of the oilfields.