In July, Zdravprint startup (part of the TechnoSpark Group of Companies) specializing in the production of 3D printed individual orthoses produced a non-standard orthosis to cure a dog named Luke living in an animal shelter in Biryulevo district of Moscow and stop the abrasion of paw caused by a neurological disorder.

The orthosis was produced for a dog named Luke living in an animal shelter in Biryulevo. Volunteer Tatiana Denisova shared the story of the dog: “When Luke arrived at the shelter three years ago, he looked like a living skeleton. Since that time, he has put on proper weight; he loves walking in a pack of other dogs and adores having his back scratched. A month ago, Luke suddenly felt bad. He could not stand up and began bleeding. The shelter vets saved him. But due to a neurological disorder, his hind paw remained insensitive; he can lift it, but cannot feel the tarsus. Luke’s toes were badly worn of friction against the asphalt; I began putting a bandage on it every day and thinking of a way to help him.” 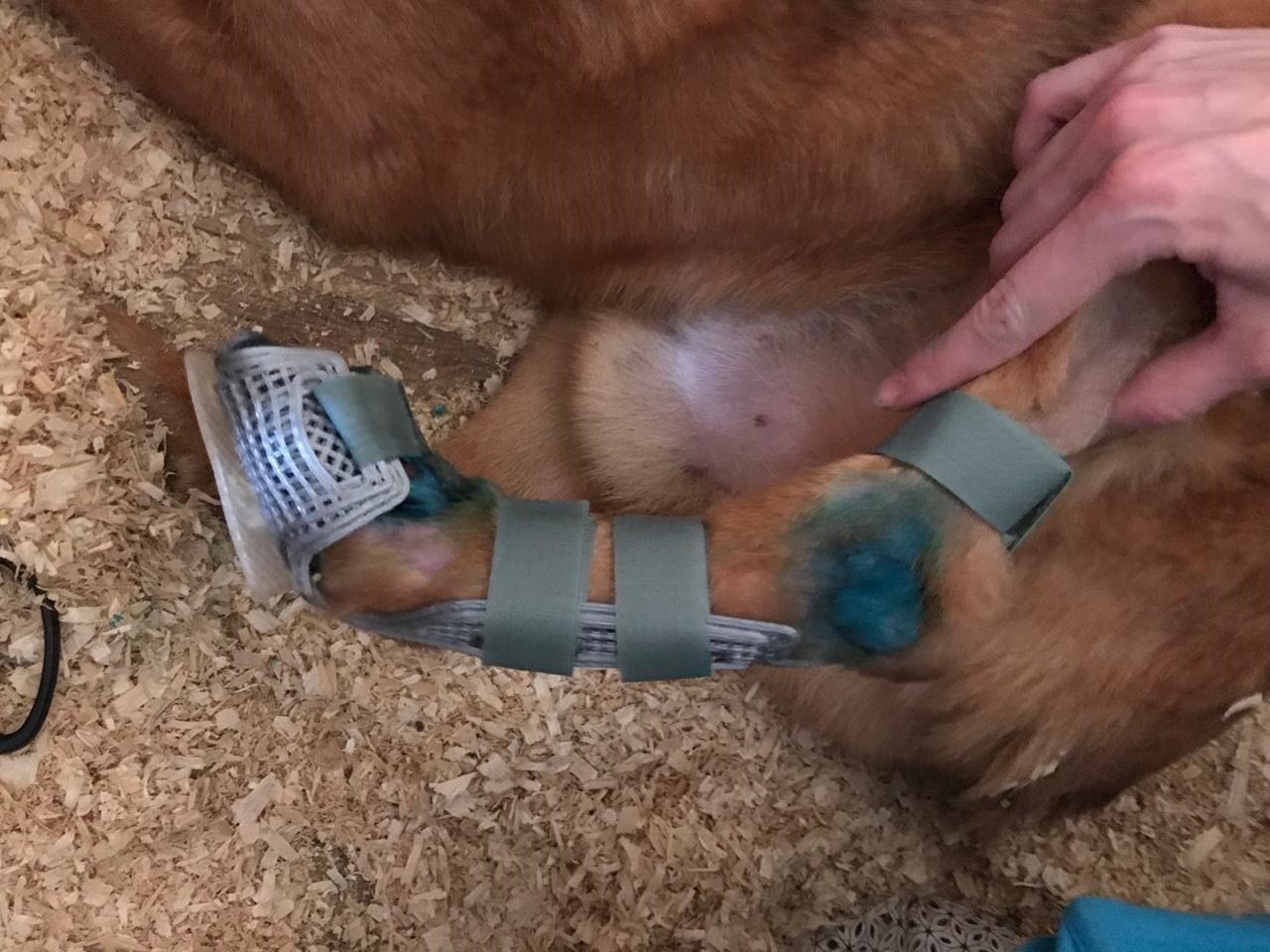 Volunteers found a special individual orthosis that could be made with a paw cast taken by a special technician who had to come to the shelter. The cost of the orthosis was around 13 thousand rubles. It would be produced in a week and could not be corrected afterward. An alternative to the expensive orthosis we found was an individual orthosis by Zdravprint, which could be made without a cast, with a 3D model, and put on the dog right at the shelter. 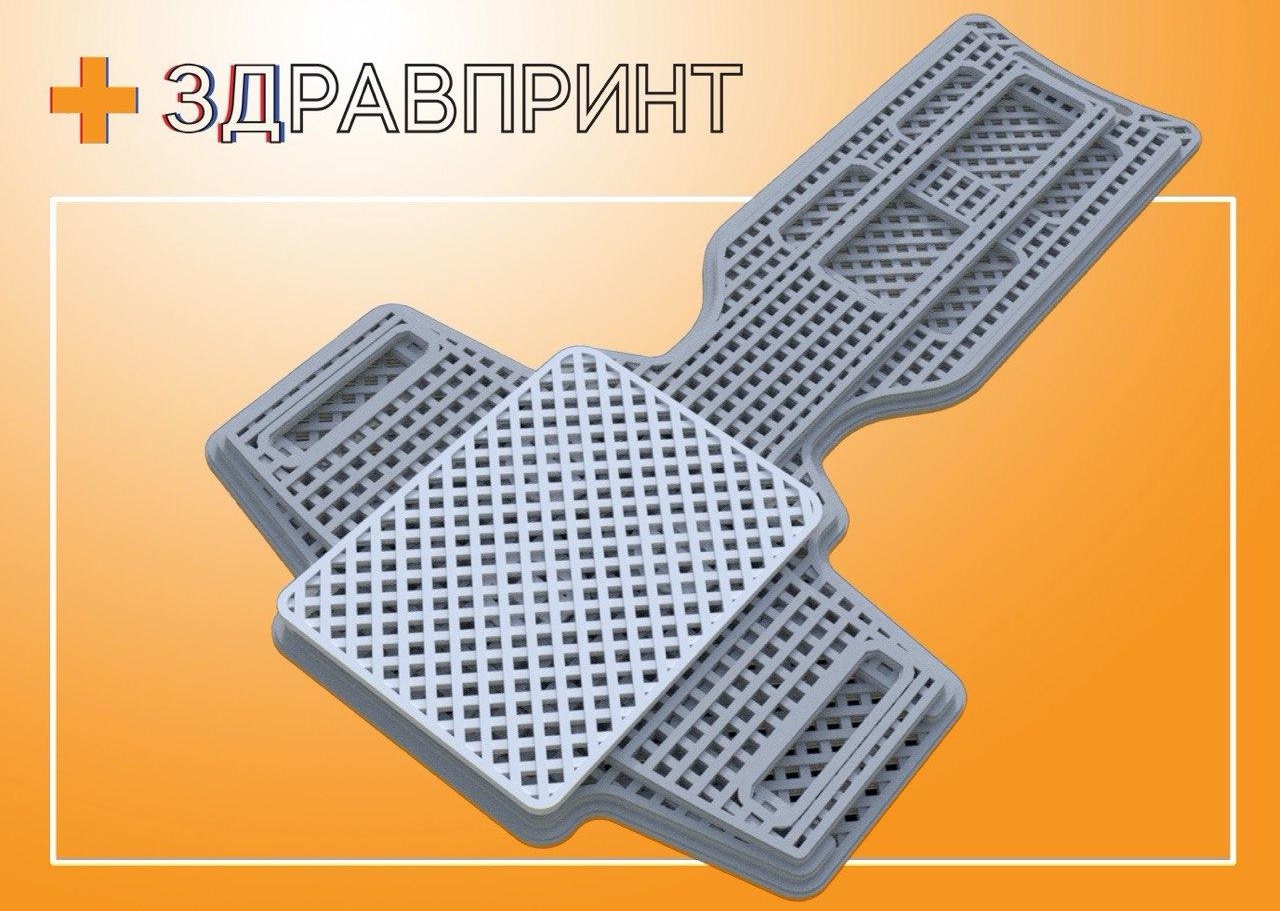 Zdravprint produced an orthosis for Luke in one day, and the volunteers managed to put it on themselves. Now Luke’s paw is properly fixed to keep his toes safe from traumas. The volunteers believe that the dog has a chance to recover and that the sensitivity of the paw may be restored.

We have had some animal orthosis production experience. The orthosis design and 3D printing technology can be used to produce individual retaining devices for people, animals, and even birds, using just a limb photo. Besides being affordable, the orthoses are water-resistant and feel much more comfortable to wear compared to the gypsum ones. So, pets can live a normal life.

Zdravprint produces individual additive orthoses – special external medical devices that secure, unload, encourage recovery, and correction of functions in injured or broken joints or limbs. It takes Zdravprint two days to produce affordable individual orthoses that are easy to ship and do not require any sophisticated measurements to be taken.