TEN fab, a contract manufacturer of mechatronics, robotics and medical equipment and a part of the TechnoSpark group of companies, has produced a pilot batch of innovative oil well valves for Oklas Technologies, and have had them successfully tested under production conditions of two Gazpromneft-Khantos oil wells.

A pilot batch of URSUS check valves (UCV), produced by TEN fab for Oklas Technologies, was sent to the Khanty-Mansi Autonomous Area to be tested at the most challenging oil wells with a deep position of downhole equipment (about 3,300 m), where the standard check valves were found to leak and, as a result, to increase well power consumption. 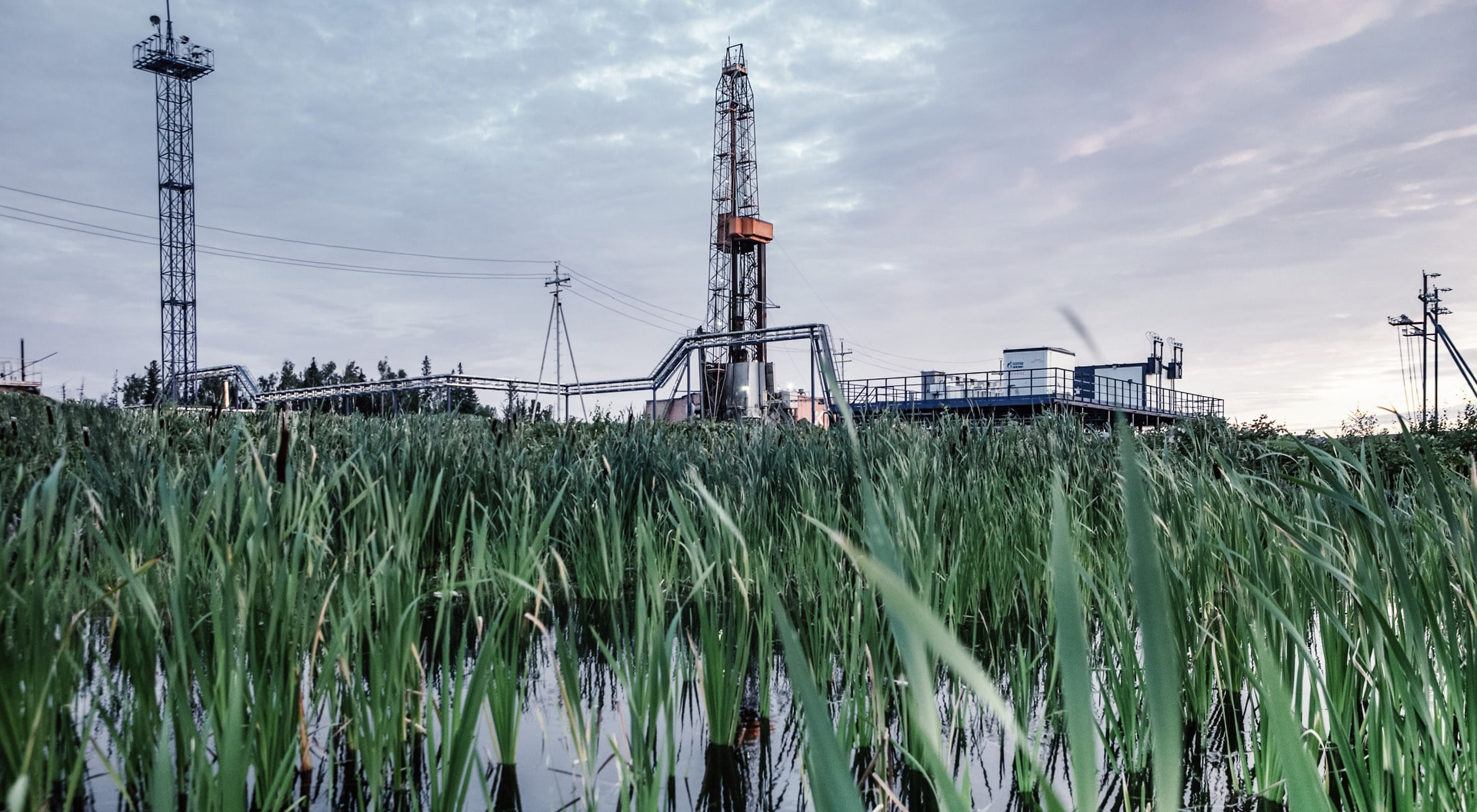 The leak-proof UCV are a part of the downhole equipment for the reservoir fluid extraction and are designed to retain liquid in the well tubing after the pump stops. The two sequentially installed standard check valves that are generally used, quickly lose their leak tightness and, when the pump stops, pass liquid back into the formation, causing increased power consumption of the well since the submersible pump has to force the liquid out each time again. Furthermore, the second valve creates additional resistance, which also negatively affects power consumption. The leak-proof UCV developed by Oklas Technologies replaces the two standard valves and solves these problems.

The 180-day tests confirmed the reliability of the UCVs manufactured by TEN fab and proved their compliance with the declared characteristics. The device made it possible to avoid well rate losses, reduce specific energy consumption by 70% and exclude turbine rotation of electric centrifugal pumps. Currently, one valve continues to operate successfully; the operating time has already exceeded one year. The second valve was lifted due to the well shutdown. Its operating time was 199 days. The valve was in undamaged condition.

In the course of the pilot batch production for Gazpromneft-Khantos, we had to be sure that the manufactured products were in full compliance with our design documentation. TEN fab manufactured valves at a reasonable price and on time. Based on the test results, our valves are recommended for industrial use at Gazprom Neft oil fields, and TEN fab has already confirmed that they are ready to manufacture the valves batch-wise. 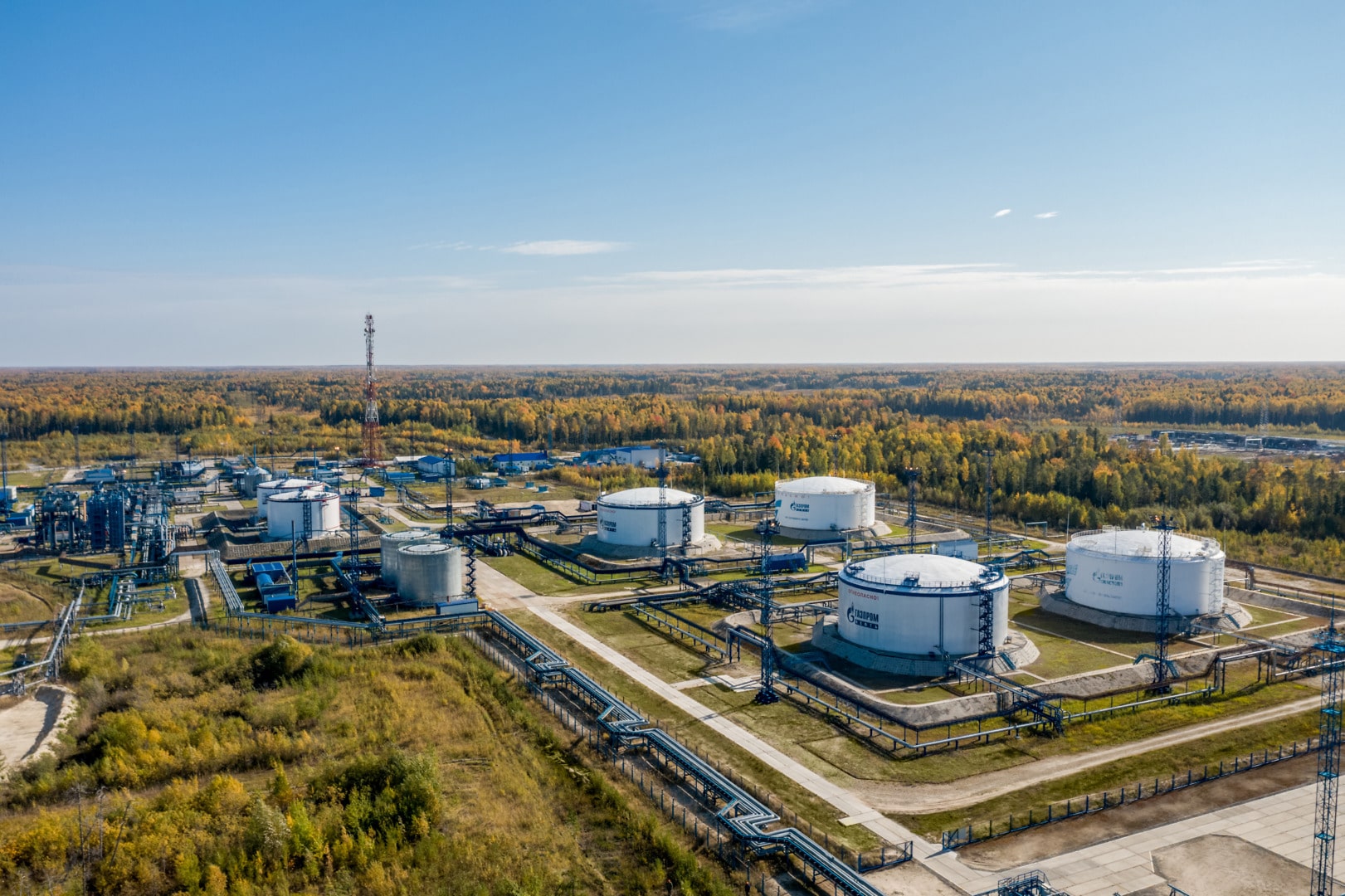 Oklas Technologies, a resident of Skolkovo, is engaged in the development and production of innovative equipment for oil and gas exploitation. Earlier, for this company, TEN fab manufactured Turbostop devices that prevent turbine rotation of electric centrifugal pumps.