New Technology for the Production of Gem Diamonds Developed by TechnoSpark

The CVD Spark company (part of the TechnoSpark group of companies of the investment network of the Fund for Infrastructural and Educational Programs of the Rusnano Group) has created a new technology for growing gem diamonds using the CVD method, which allows to significantly reduce the cost of laboratory gem diamonds.

CVD Spark’s technology for the synthesis of monocrystalline diamonds for jewelry is based on the chemical vapor deposition (CVD) method. The company has created a “recipe” for the accelerated simultaneous cultivation of several gem diamonds. CVD Spark’s technologies can significantly increase the growth rate of CVD diamonds, which means they can reduce their cost.

CVD Spark has succeeded in producing repeatable gem diamonds of consistent quality. Their cost allows counting on a significant share of the global synthetic gem diamond market as the technology expands in the future. 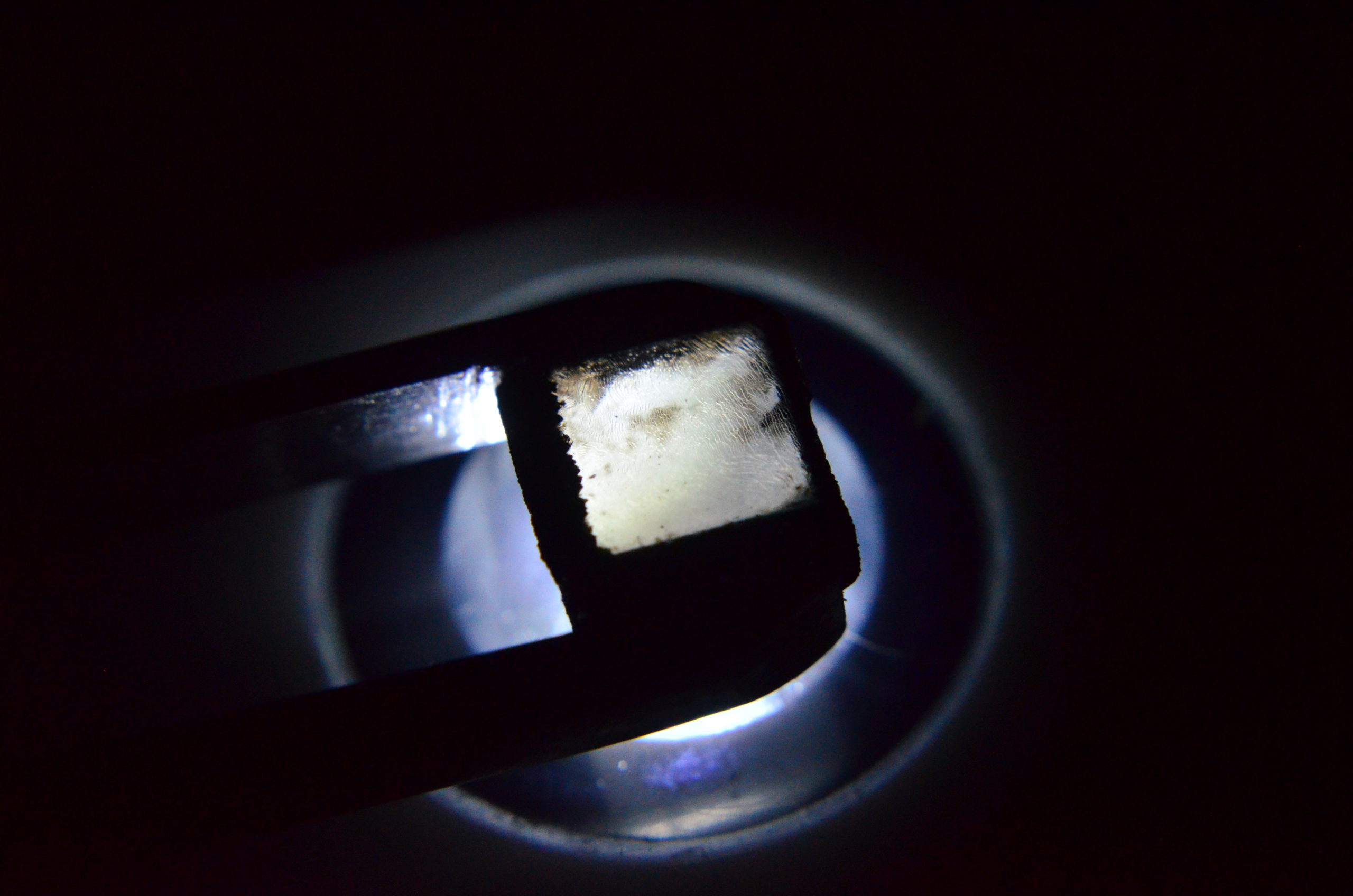 The new CVD Spark technology allows controlling the growth mode of artificial gem monocrystalline diamonds, expanding the possibilities of their mass production with constant quality. The company is now scaling the technology for mass production.

The CVD method has been used for the industrial growth of diamonds since the early 2000s. This method allows to synthesize diamonds in a plasma reactor, which are identical in chemical, physical and optical characteristics to natural ones.

TechnoSpark has decided to spin off the production of CVD gem diamonds into a separate company, together with private co-investors, information about whom has not yet been disclosed. The company plans to increase production capacity in 2021 to more than 1000 carats per year.

CVD Spark has been developing technologies for growing gem and industrial diamonds using the largest CVD reactor fleet in Russia and has also been engaged in contract manufacturing of laboratory diamonds since 2012. The company’s production and laboratory are located in New Moscow (Troitsk) in the technological campus of the TechnoSpark group of companies—the most efficient technopark in Russia according to the 2016-2019 rating of the Association of Clusters and Technoparks.