The TechnoSpark group of companies helped to make a monument to the IZMIRAN director Nikolai Vasilyevich Pushkov, who is considered one of the founding fathers of Troitsk, a city in New Moscow where the TechnoSpark campus is located.

The opening ceremony of the monument took place on the City Day, May 27, 2021. 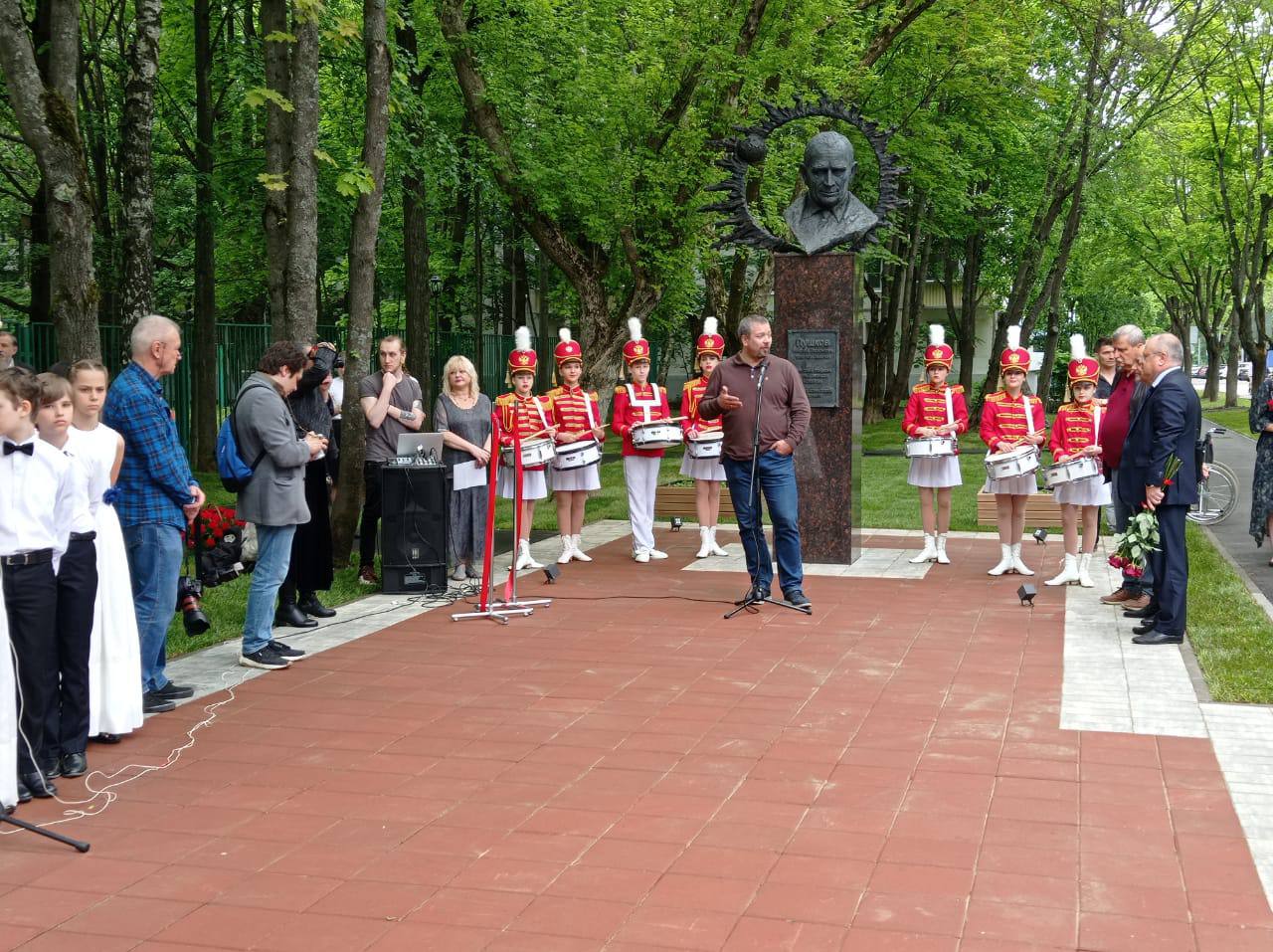 Nikolai Vasilievich Pushkov is considered one of the founding fathers of the academic Troitsk. What we would now call the ecosystem of scientific institutions was formed around the IZMIRAN thanks to his activities.

These institutions remain a symbol of the Soviet era in Troitsk. Thanks to this base it became possible to create the new Troitsk 2.0 which becomes not only the heart of new Moscow, but also the center of high-tech industries in Russia.