3M and Solartek Have Demonstrated a Serial Flexible Solar Panel at the RENWEX. Renewable Energy and Electric Transport Exhibition

In June 2021, at the RENWEX. Renewable Energy and Electric Transport exhibition the chemical corporation 3M and the technology company Solartek (part of the TechnoSpark group of companies of the investment network of the Fund for Infrastructural and Educational Programs of the Rusnano Group) demonstrated a serial flexible solar panel. The 3M Russia corporation presented solar roofs by Solartek as a prime example of the innovative use of its new materials for renewable energy production. 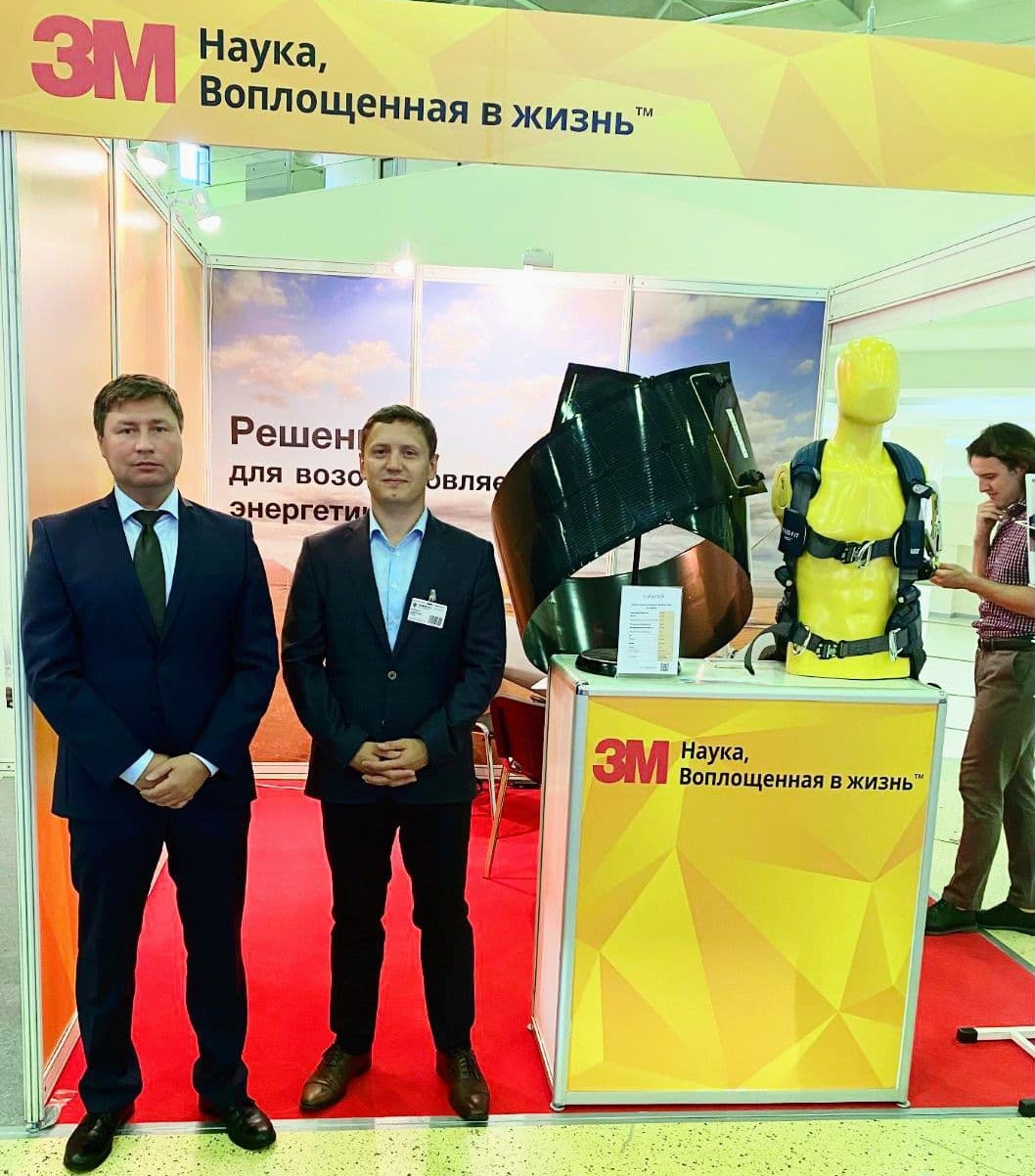 A plant in Saransk begins to produce the flexible solar modules under the SteelSun brand by the end of 2021. The first period production capacity is 5 MW per year, and the designed capacity is 10 MW per year. The production technology of the first Russian flexible solar modules is licensed by the Midsummer company (Sweden) and Solartek upgrades it.

Source: The Media Office of TechnoSpark