Over nine years, the T&NAD population has increased 2.5 times, more than 100 social facilities have been built in new territories, over 182 thousand jobs have been created, eight metro stations have been opened, dozens of parks and public gardens have been landscaped.

On July 1, 2012, new territories were annexed to Moscow. Their area amounted to 148 thousand hectares. Previously, they had been part of the Moscow region. The accession has resulted into the capital area increase by 2.5 times.

Within the new territories, two administrative city districts, Troitsk and Novomoskovsk (T&NAD), were established. They included 19 settlements and two urban districts i. e. Troitsk and Shcherbinka.

The New Moscow is developing rapidly: eight metro stations were built, about 13 more stations are under design and construction, 280 kilometres of roads are ready, constituting a large-scale road construction. More than 100 social and cultural facilities are already built, such as clinics, hospitals, schools, kindergartens, etc. And of course, it is very important to create jobs. The population of New Moscow has more than doubled, adding 300 thousand people. At the same time, 180 thousand jobs have been created. They are different, varying in conditions. However, this is a large number of jobs as a whole which gives people the opportunity to choose a place of work.

The following research and industrial facilities are located on the new territories:

— the Russian Center for Flexible Electronics, created on the basis of TechnoSpark. It is the only national manufacturer of commercial batches of thin-film transistor arrays and key components for various devices using flexible electronics technologies.  The center was opened on March 10, 2020;

— the Serdiks industrial complex. It is a part of the Servier group of companies, one of the most dynamic pharmaceutical enterprises in the world;

— the Wika Mera plant. It is a subsidiary of WIKA, a German company which is a world leader in the production of pressure and temperature measuring equipment;

— the KSB plant. It is a subsidiary of the German KSB corporate group, one of the world’s largest manufacturers of industrial pumps and pumping equipment;

— VEKA Rus. It is a subsidiary of the VEKA AG Group, one of the leaders in the development and production of window and door systems made of high-quality plastic, as well as folding and rolling shutters.

In addition, in the Marushkinsk settlement, the MonArch Plant of Innovative Technologies is building a robotic plant for the production of super-large modules, which will create 2.5 thousand jobs.

In the T&NAD, there are more than 60 large, medium and small enterprises of food, pharmaceutical, radio-electronic, mechanical engineering, and other industries. In total, more than 570 organizations conduct economic activities in new territories.

Last year, the amount of shipped goods, works and services for large and medium companies of the secondary sector amounted to 68.1 billion rubles. 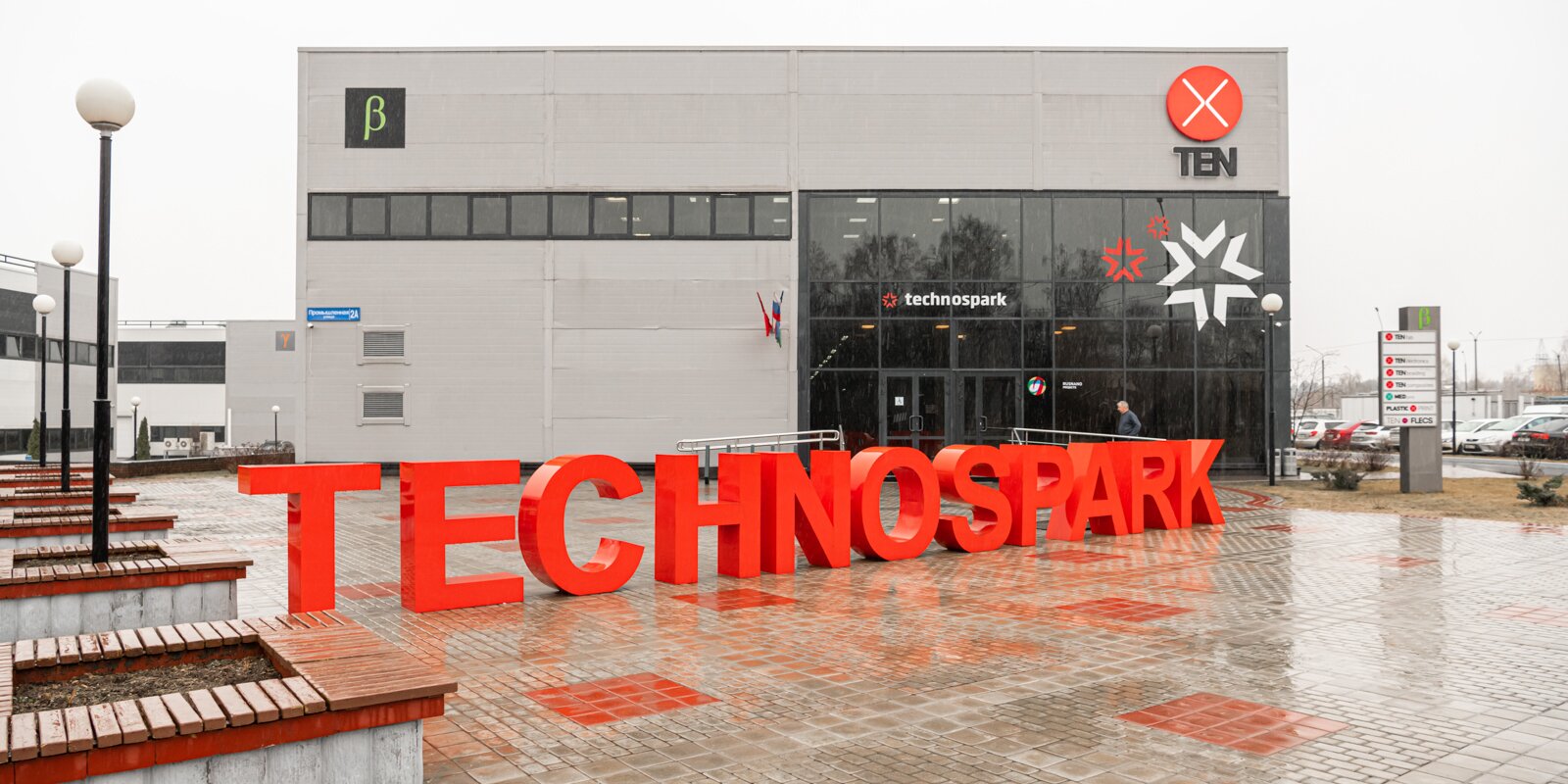