The Sport Tech cluster (part of the TechnoSpark Group in the investment network of the Rusnano Group’s Fund for Infrastructure and Educational Programs) has supplied the Amateur League football matches in Moscow with REF Spray. It is a domestically-produced high-quality vanishing foam, widely used by referees in professional football.

With the REF Spray application, amateur football players have got the opportunity to plunge into the atmosphere of professional football using modern sports equipment.

Moreover, a portable video recording telescopic mast, developed by the TEN etg contract engineering company, was introduced by Sport Tech to football club leaders. The mast makes it possible to record football games from a high visual angle at any stadium; this requires the efforts of one operator only. TEN etg has initiated negotiations with the interested parties to sell several masts to regional amateur football clubs.

“Amateur sports are sometimes more emotional and spectacular than professional ones. At the same time, it often requires the same financial investments as professional sports. We however offered players, football club leaders, and fans to take advantage of the latest domestic developments, make sure of their quality, and hold a championship in the settings of world-class sports.” 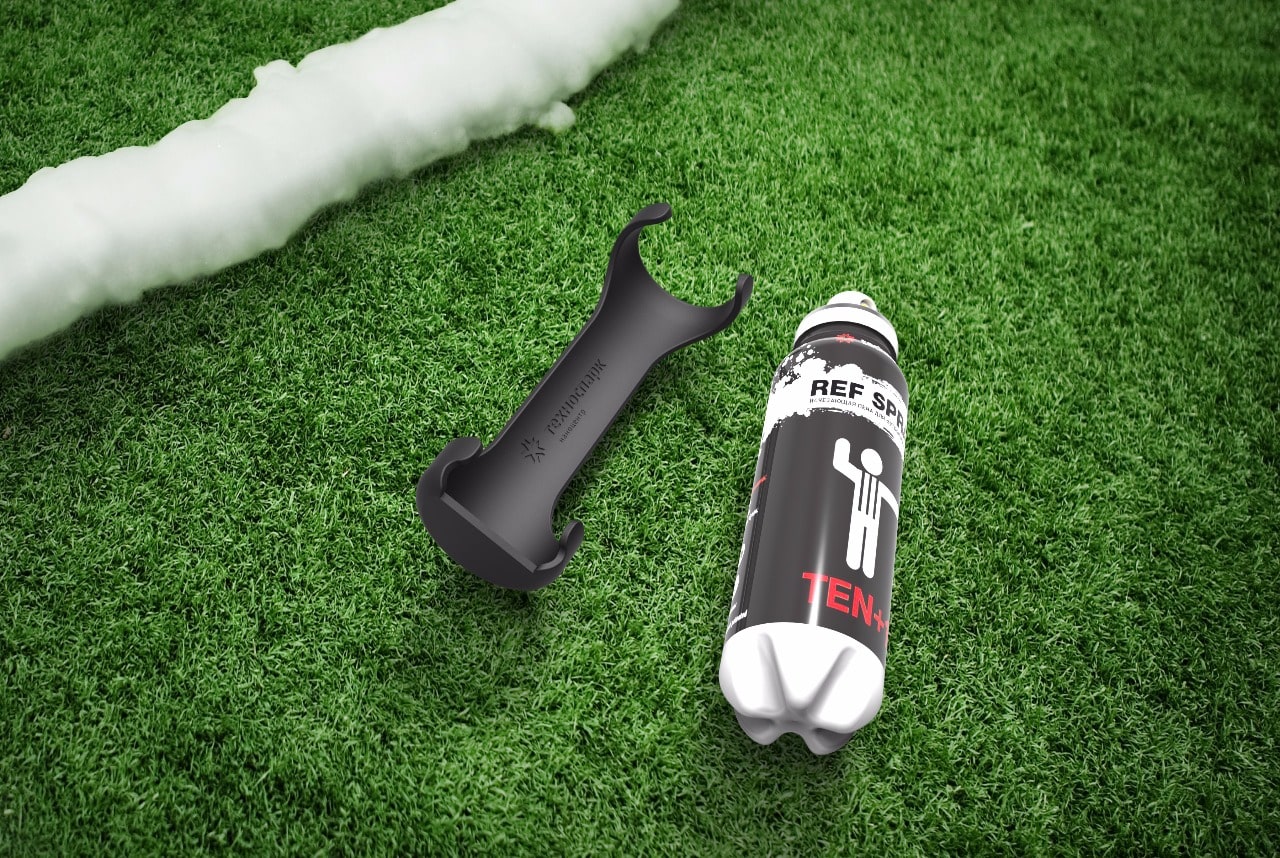 In addition to TEN etg, the TechnoSpark sports cluster includes the Zdravprint startup company, which provided carbon (composite) and PLA plastic sports masks for the tournament and orthoses in case of injuries.

InMotion, one more company of the Sport Tech cluster, develops professional trackers for team sports. The trackers collect the biometrics and location data of the athletes, and the digitalized data can be used by coaches, performance analysts, scouts, and media. JarHead is a developer of a brain concussion sensor for athletes, a shock-sensitive device fixed on the helmet. The sensor reacts to shocks with the impact power exceeding the preset value.

In course of the tournament, 38 games were held, in which 16 teams took part, and 207 goals were scored. The championship was also sponsored by Puma, Parimatch, and RLS.