TechnoSpark’s ST.Mask protected the face of the footballer from the Hungarian national team and Nizhny Novgorod FC

On October 30, 2021, Hungarian defender of the Nizhny Novgorod football club Ákos Kecskés played in the Russian Premier League match against Moscow Lokomotiv wearing a protective composite mask by the ST.Mask startup (part of the SportTech cluster of the TechnoSpark group of companies of the FIOP investment network of the Rusnano group).

Previously, on October 23, Kecskés had a face injury during the home game against Krasnodar. The ST.Mask company made a mask in a day. Computer tomography of the player’s face was used to make the mask after the doctor from the Nizhny Novgorod club applied to a company. The mask allowed the footballer to play the very next match of his club quite after the injury. The player appeared in the starting lineup against Lokomotiv. 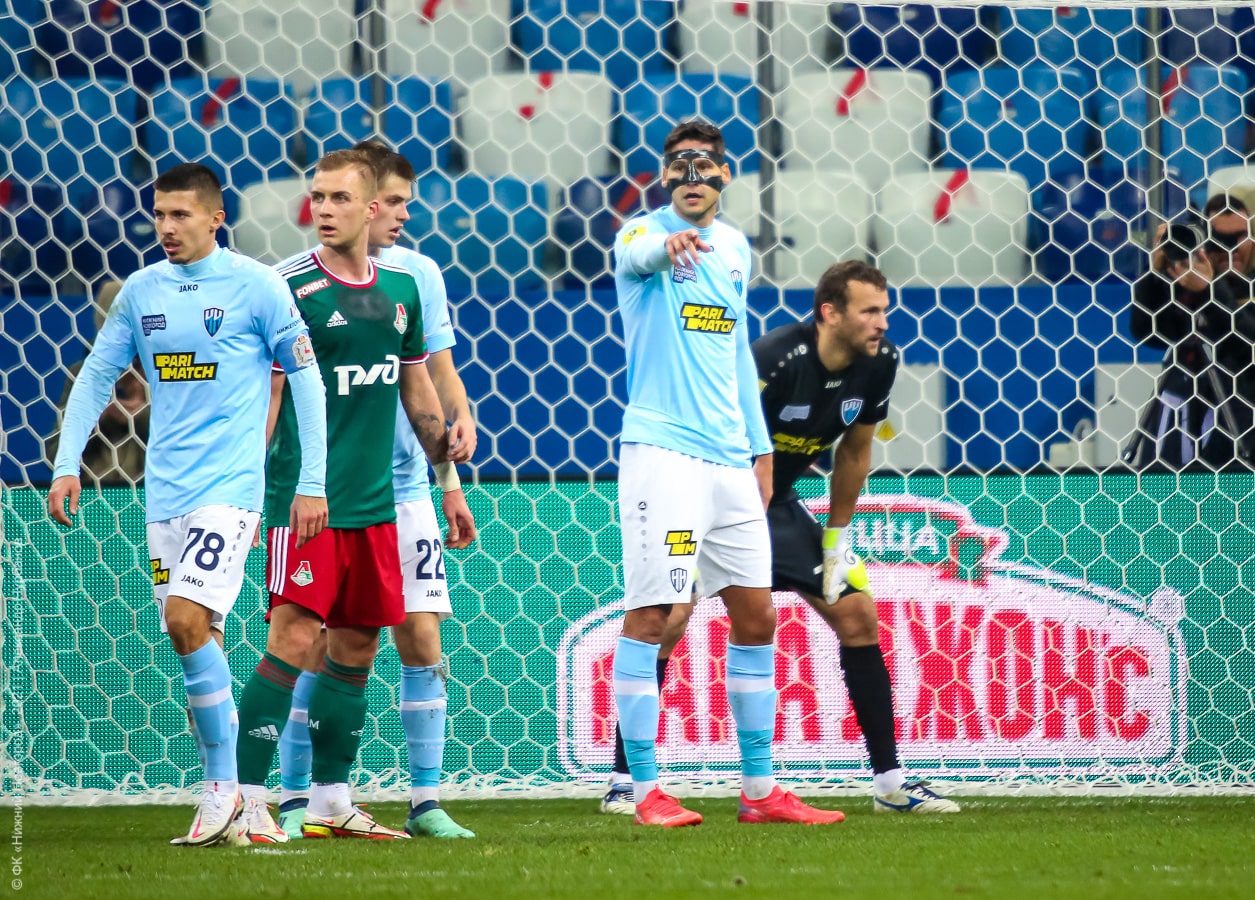 Kecskés is a Hungarian national team player. He played two matches for the national team and was a part of the Hungarian application for the European Championship held this summer. The defender played 8 games and scored one goal as a member of Nizhny Novgorod.

“We can customize comfortable equipment to meet the needs of the player. Customization can include both constructive, as in this case, and design changes. At the customer request we will not only take into account the nature of the injuries. But we also can apply an image with number, flag, or coat of arms to the mask.”

ST.Mask (Composite mask) is a company of the Sport Tech group, which unites startups specializing in the development and production of high-tech goods for professional and amateur sports.