In November 2021, the TEN fab (part of the TechnoSpark group of companies of the Fund for Infrastructural and Educational Programs of the Rusnano Group) contract manufacturer of mechatronics, robotics and medical equipment produced a pilot batch of bodies and internal parts for industrial 3D printers by ONSINT.

The products manufactured by TEN fab are intended for the assembly of the SM200 model. Weighing 160 kg, this high-performance 3D printer forms a product by the layer-by-layer laser sintering of plastic powder. Similar technology is used to manufacture structurally complex industrial and medical products from titanium. The SM200 printer is used to print high-precision products for medicine, aviation, engineering, design projects and creativity. 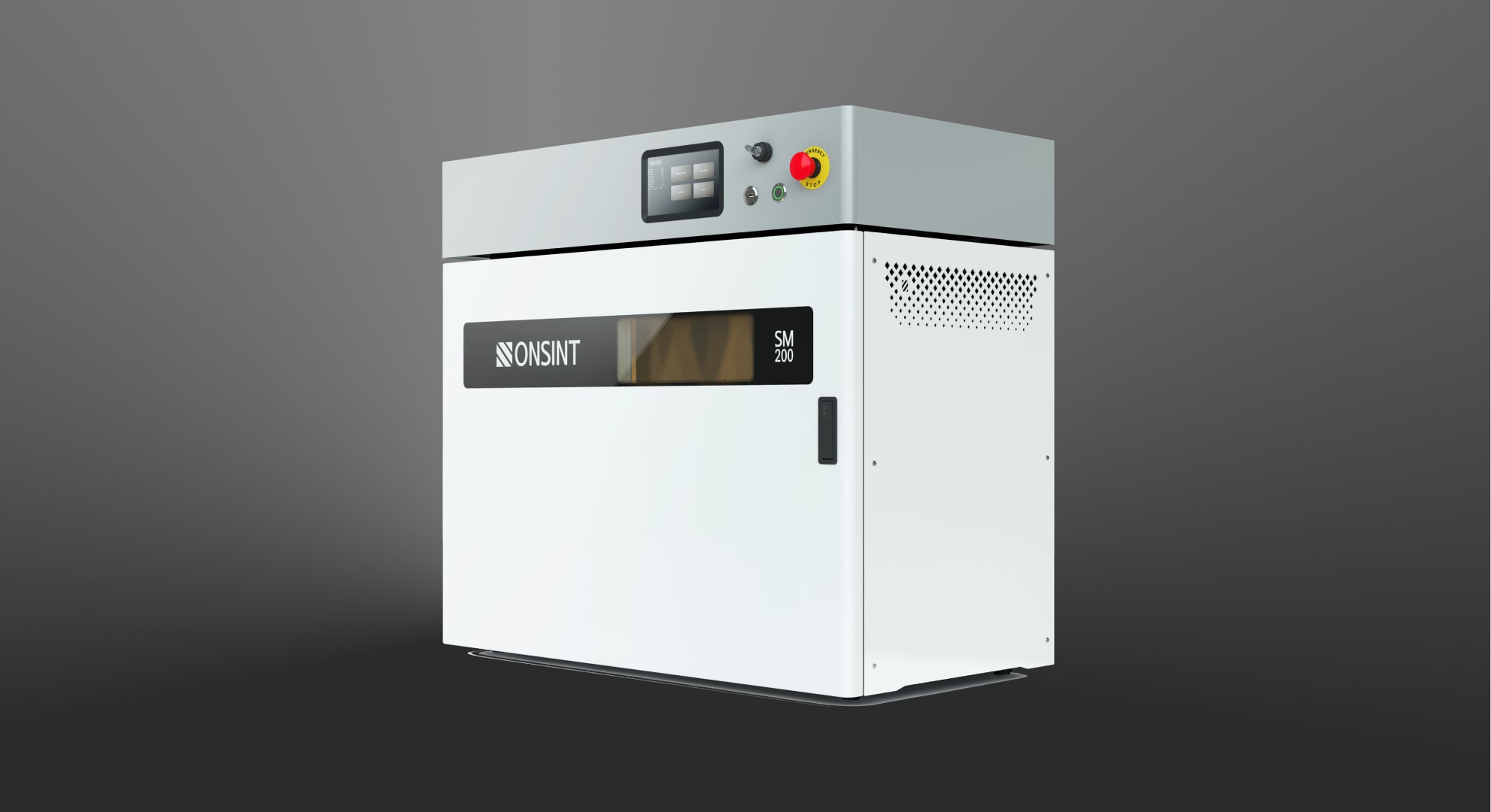 ONSINT is a new customer for TEN fab. At the first stage of cooperation, the TechnoSpark’s contract manufacturer produced a set of products for assembling three 3D printers: finished full metal bodies, printing tables and table guides. The SM200 body has a frame with a complex section and walls with rounded edges. To fulfill the order, TEN fab used 3-axis milling equipment and a CNC bending machine. After machining, the parts were sent to the technological areas for painting, assembly and quality control.

“Thanks to contract manufacturing, ONSINT has increased its production volume, relieving its own capacity from excessive load and maintaining the quality of the final product. This gives the customer the potential for fast production even in large quantities.”

The production of 3D printers is one of the main lines for TEN fab. Since 2019, the company has been manufacturing finished products for Imprinta and Anisoprint.

ONSINT is a Russian 3D printer manufacturer. Its product range consists of two models with different capacity and performance. Both work with the layer-by-layer laser sintering technology.